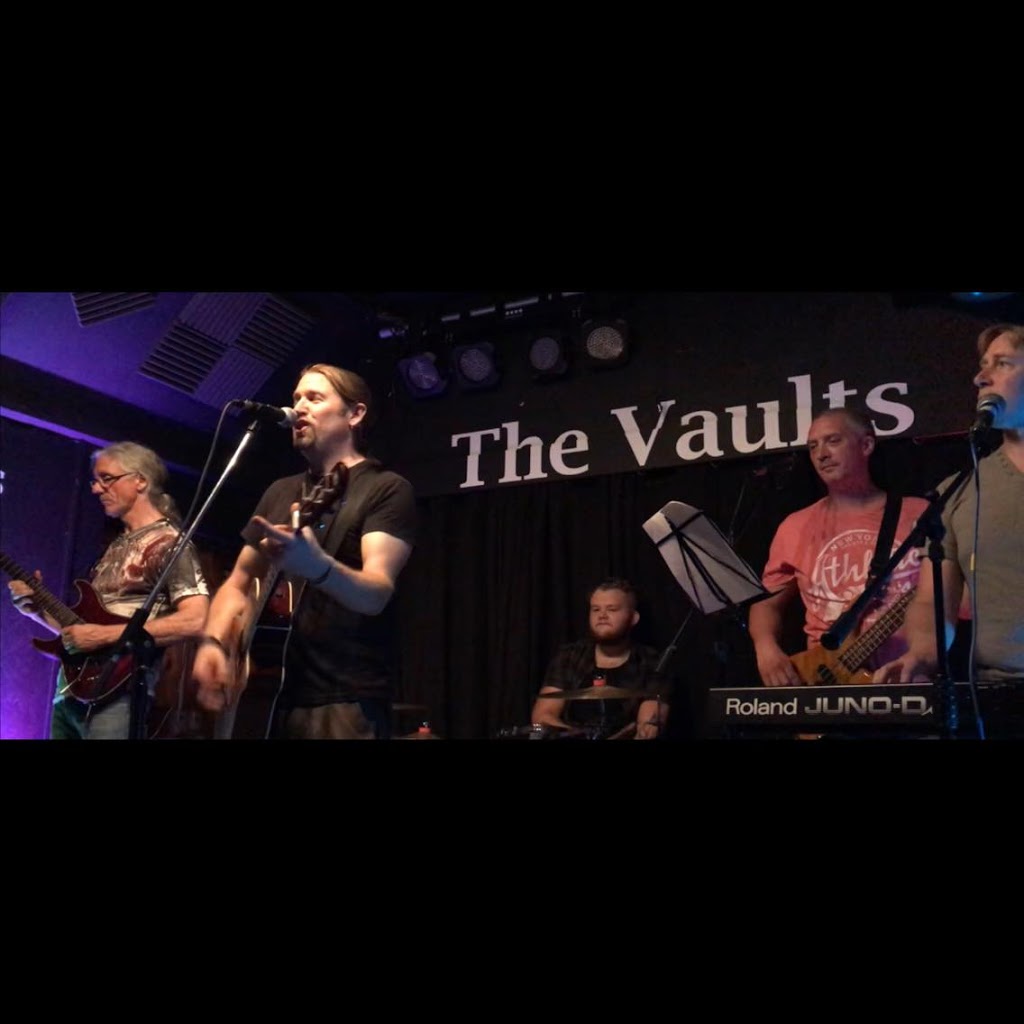 Evan Burgess reviews Leon Daye’s latest release…
Leon Daye is back with a new record available digitally on Spotify, iTunes and others. Meanwhile the hard copy is on sale at the Vaults Cirencester and from the man himself at shows. “The Gift” is a 6-track offering from the local songwriter known for playing both covers and originals with the same quality. This record makes an impression with a very well recorded musical ensemble. The vocals are crisp and recall Paul Heaton, with a similar strong enunciation that will allow people to sing along after only a few plays.
The record has an abundance of major key songs such as “Building a Life”, but also some ballads and lush major/minor modulations, such as “A Reason to Live” that recalls “Wichita Lineman” by Glen Campbell. This clarity is great and in my opinion is a testament to an ever-developing recording artist. There will be a lot of gems that come up in repeated listening such as subtle harmonies and counterpoint melodies.
Leon’s voice is a stamp of quality throughout the record, which will please fans who have known for years how it cuts through crowded bars. But here it finds a unique space in the mix that must be largely down to the high quality of recording and production. If you have the chance to see Leon perform don’t miss it!
Check out the following live dates.
Solo: